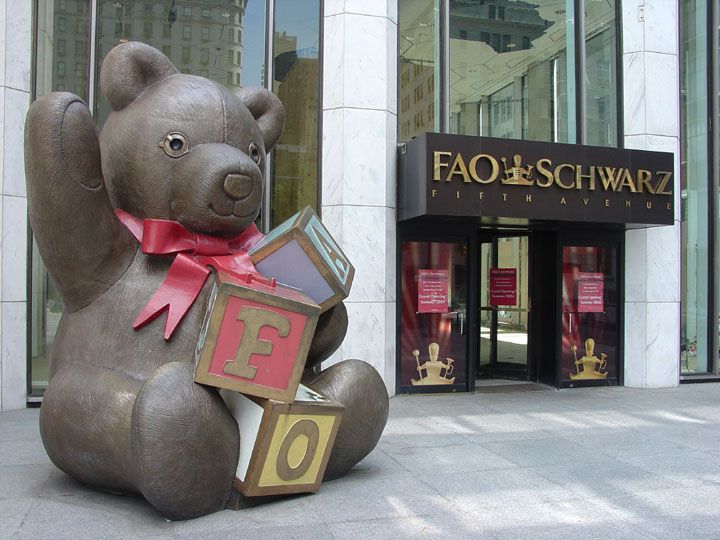 I came back from Manhattan to Grandma Elizabeth’s house and told her my adventures for the day. It included a stop at the toy store, FAO Schwarz. She proceeded to tell me of interviewing for a Christmas job at the store. Her story ended in my mouth dropping open.

The time frame: World War II. Grandma stopped working in 1934 when she gave birth to my mother. Nine years later she had two more children and had moved to her house in Flushing. Interested in earning a bit of money, she visited FAO Schwarz on Fifth Avenue and applied for a Christmas job. They requested references and she supplied the name of her former boss as a personal reference. As she told me, his response went like this: “Reagan wants to come back to work–we want her.” FAO Schwarz so lost out on having her as an employee–Union Carbide wanted her back NINE YEARS later.

Now, Grandma had only been interested in some seasonal work. The former boss told her, “We want you to cover for Edward O’Hare as he goes 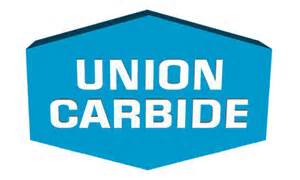 on an extended honeymoon.” She agreed to do so, and I think the higher pay at Union Carbide aided in the decision. Edward returned and Grandma made like she was heading back home. The boss would have none of that; “We have this position in Long Island City that we would like you to take on.” She told me her response: “Well, I need to be home when my children are home. I am willing to work while they are in school.” This is when my mouth dropped; they let her work those hours.

In the mid-1980s this was every working mother’s dream: a 6-hour workday. My grandma got those hours in the 1940s; and when the men came home from the war, she continued to work at Union Carbide. Now, Grandma had had her mother at home to help with the children. In fact, my Uncle Jim had only been a toddler when this story unfolded. I told the story to my mother seeking an answer. Mom simply stated “Well, they probably got more work out of her in six hours than most people gave them in eight hours.” My mouth still dropped. Grandma Elizabeth must have been a hard worker ,yet also a shrewd negotiator.

Dear Reader, please share your comments and stories that are sparked by this piece. Did your grandparents have a story related to Christmas or related to their workplace? See Contribute for how you can share a story at The Engineers’ Daughter.