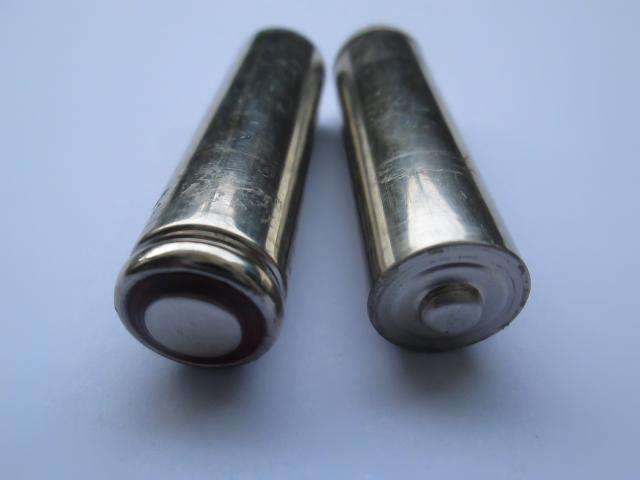 We do not comprehend the privilege of being white. It occurs in micro-moments throughout the day and escapes us white people. Why? Because we do not experience the small slights that people who have darker skins deal with every day. I can only claim to have understood it once. The epiphany occurred at a Giant Eagle in Pittsburgh, PA in the early 1990’s.

My second apartment in graduate school at CMU was in the Shadyside neighborhood.  On practically the last block of Walnut Street, it had several conveniences. Off-street parking–no need to shuttle my car somewhere when street cleaning day came.  Washer and dryer in the basement–laundry being done concurrently with doing something else in the apartment. The list goes on–a Catholic church just down the block; and being only a few blocks from the Giant Eagle, a.k.a. Big Bird–a short walk if you needed a few items.

One evening shopping at the Big Bird, I had batteries on my grocery list–most likely AA batteries for my Walkman. I had groceries in my cart and I looked for the batteries. Hmmm–not on the aisles where I used to see them. Then I discovered them in a separate section of the store, along with other electronic items. I found the batteries and started to return to my cart, which was outside this section. The cashier stated I needed to pay for them here. I looked at him like he was weird, not really noticing the physical barriers in place. My engineering mind abhorred the inefficiency of having to make two separate purchases in the same store. I stated, “I want to buy these with my groceries.” I walked out and no one stopped me. 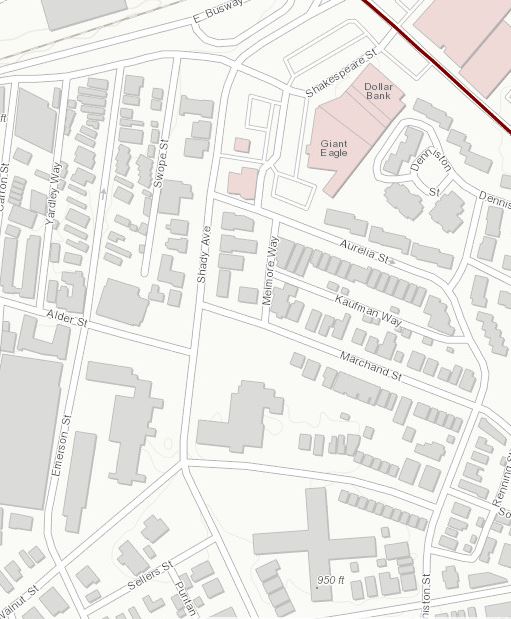 The epiphany quickly descended upon me: “I would have been stopped if I was a black woman.” Some guilt set in as I pushed my cart to the regular cashier line and paid for all items. My thoughts descended into a mishmash of analysis. The batteries used to be in the aisles, they were moved. Why? Maybe they were being stolen. The Giant Eagle served East Liberty as well as Shadyside Neighborhood. Shadyside had yuppies and students from Carlisle, CMU and U of Pittsburgh. East Liberty had people who lived in housing authority projects from the ’60s and ’70s. The residents often had darker faces than mine.

I have understood white privilege only once, some 25 years ago. These micro-moments of privilege continue for me every day, which I must acknowledge as true.

Dear Reader, please share your comments and stories that are sparked by this piece. Have you ever considered that your gender or race makes things easier for you? See Contribute for how you can share a story at The Engineers’ Daughter.