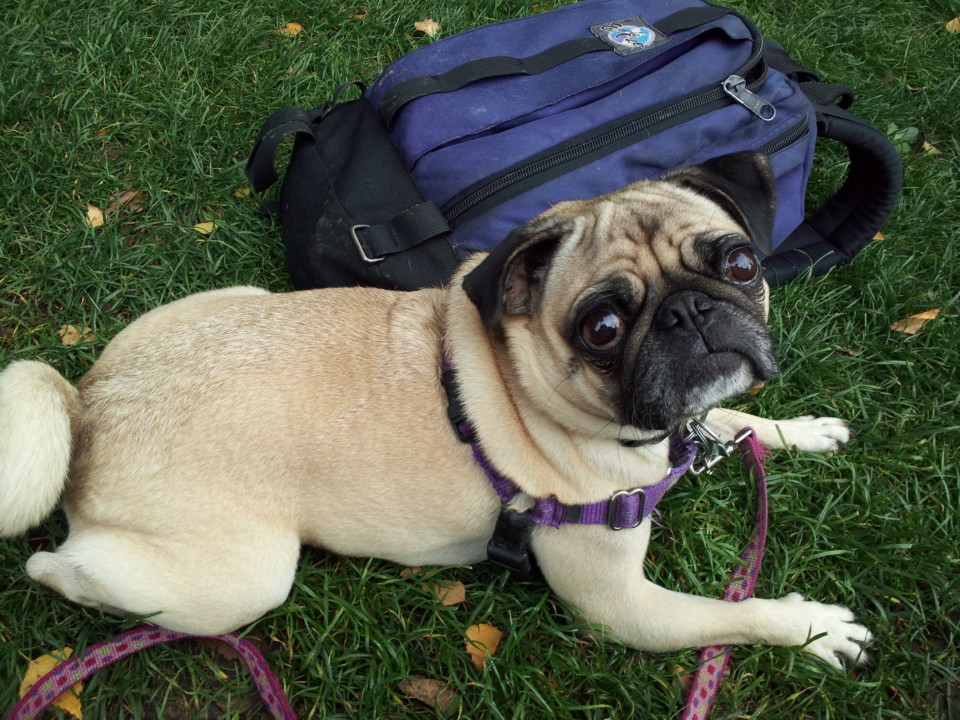 You’re with me, right?  It’s biologically impossible for all dogs to be male. The general population knows that it takes a male and female dog to procreate. That’s how puppies are made.

Then, why do ninety percent of the people who stop me when I’m walking Layla ask “What’s his name?” I respond “Her name is Layla.”  Often the next remark uttered “She’s so cute.”  I typically respond with either “She knows it,” or “She hears that so often that she believes it’s her second name,” or “Thanks, unfortunately I can’t take any genetic credit for it.”  In my head though I’m thinking “It’s biologically impossible for all dogs to be male.”

If our culture did not insist on knowing gender, I need not complain. For some reason it does. Subtly, this ninety percent number reflects the preference for maleness. In my high school math class my teacher subtly pointed out this bias. Mrs Marcou stated that Monday, Wednesday, Friday she would say “Everyone take her pencil.” On Tuesday and Thursday, she would say “Everyone take his pencil.” Until then, I had not really noticed.  Despite the fact that in the 1970’s I was well aware of the woman’s rights movement. Would today the address be “Everyone take their pencil?” Such a pronoun includes all by using a pronoun devoid of gender.  Grammatically a plural pronoun doesn’t fit so well. Language though can flex and bend with a culture. Historically, you represented the plural of thou, and today we use you as either the plural or singular pronoun.

I applaud the ten percent of the people who thoughtfully ask “What is his or her name?” Sometimes I acknowledge their thoughtfulness that all dogs are not male. A gender neutral way to approach a dog owner would be as simple as “What is your dog’s name?” The same could be said for asking a parent “What’s your child’s name?”  While it will take a bit of effort at first, soon you won’t notice.

People just want to say hi to my dog with her name. Her gender doesn’t matter– her name does.

Dear Reader, please share your comments and stories that are sparked by this piece.  What’s your dog’s or cat’s name?  See Contribute for how you can share a story at The Engineers’ Daughter.