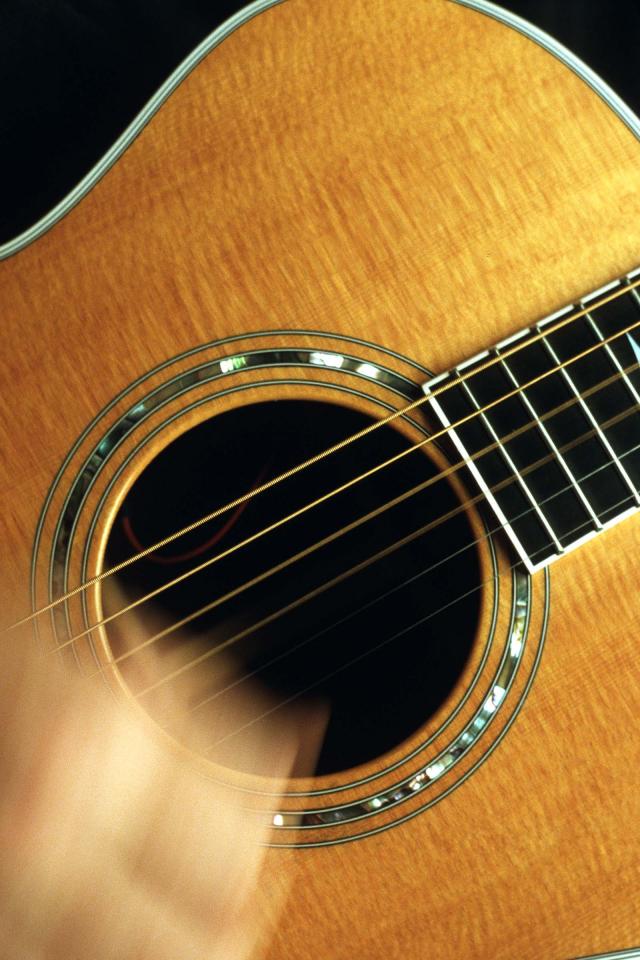 “If music be the food of love, play on.” –William Shakespeare

Earlier this month I attended a concert of Los Romeros, the “Royal Family of the Guitar.” They played a lovely concert that included Angel Romero as a guest. I first heard them nineteen years ago on what turned out to be my first date with my husband, Mike. Mike and I discovered at work that we had a shared interest in music. With my subscription to the Oregon Symphony I had purchased two tickets to this special concert. When I asked him to join me I had not thought about it being a date. Halfway through the evening it became evident this was more than co-workers attending a concert. The romantic, emotionally-stirring guitar music added to the atmosphere that prompted hand holding. At my front door, the evening ended with a kiss.

Music engages the brain and makes a beeline for the heart. In the book, “Music, the Brain and Ecstasy,” the author starts with the physics of sound and proceeds systematically to the engagement with the brain, in the way that no other art form can. Emotions guide our actions just as much as rational thought provides guidance. A decision needs to be made with a motivation and emotions form the basis of our motives. For me, music provides an ability to express in a visceral manner what I am thinking or feeling. At the concert with Mike the music created an atmosphere to elicit what may have already been in our subconscious.

Getting back to this most recent concert–Angel, the kid brother of Pepe and Celin, had played in the original quartet with their father. In contrast to the formal dress of his son, nephew and brothers, Angel dressed all in black. He also displayed a humorous side, which ran counter to the intricate guitar technique that he and the rest of the family members displayed. The concert playlist alternated between five guitars and pairs of guitars, with the brothers playing with each other–and then the third generation playing. For an encore they played music their father wrote for their mother while courting, and each took turns riffing on the melody. Their parents fell in love over guitar lessons. I understand how that happens as I began to fall in love with Spanish guitar music in the background.

Dear Reader, please share your comments and stories that are sparked by this piece. Do you recollect a musical event that has deep meaning? Does a particular genre of music hold anything special for you? See Contribute for how you can share a story at The Engineers’ Daughter.