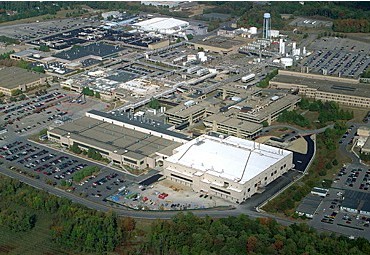 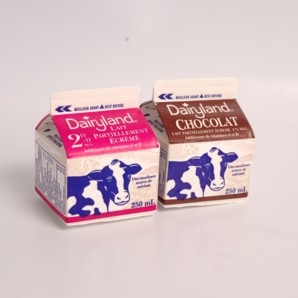 As I walked east down the hallway I noticed another young woman walking. I introduced myself and Maureen and I learned that we both were from Maryland. East Fishkill is a good 5-hour drive from Montgomery County, Maryland, where we both grew up. So we both shared delight in finding another Marylander. The introductory comments probably went along these lines:

Where are you from? Maryland.

Oh. What county? Montgomery. We have narrowed it down to the NE suburb of Washington, DC–how close can we get?

Where did you go to high school?

Maureen: The Academy of the Holy Cross. Anne: Magruder.

Maureen: Oh, Magruder! I know people from Magruder from the swim team at Montgomery Country Club. Do you know…

My response blew Maureen’s mind; she smiled and said “I was going to say Merb, but it’s such an unusual name that I didn’t know if I should use it.”

I smiled back because, indeed, Merb was an unusual name, and probably not the one the teachers in school knew. I had known Merb since we were juniors in Girl Scouts. My mom led the troop for five years and Merb was one year younger than me. We went on to both be in the same Cadet troop, with Mrs. Wood being the leader. While I swam at the Rockville City Pool, I never swam competitively.

One degree of separation via multiple people between Maureen and me. However, both of us knowing Merb—well, that sealed the deal. Maureen and I began a friendship and, to this day, we both revel in sharing small world stories with each other.

Dear Reader–please share your comments and stories that are sparked by this piece. For instance, did you meet someone and find out you only had one degree of separation? See Contribute for how you can share a story at The Engineers’ Daughter.