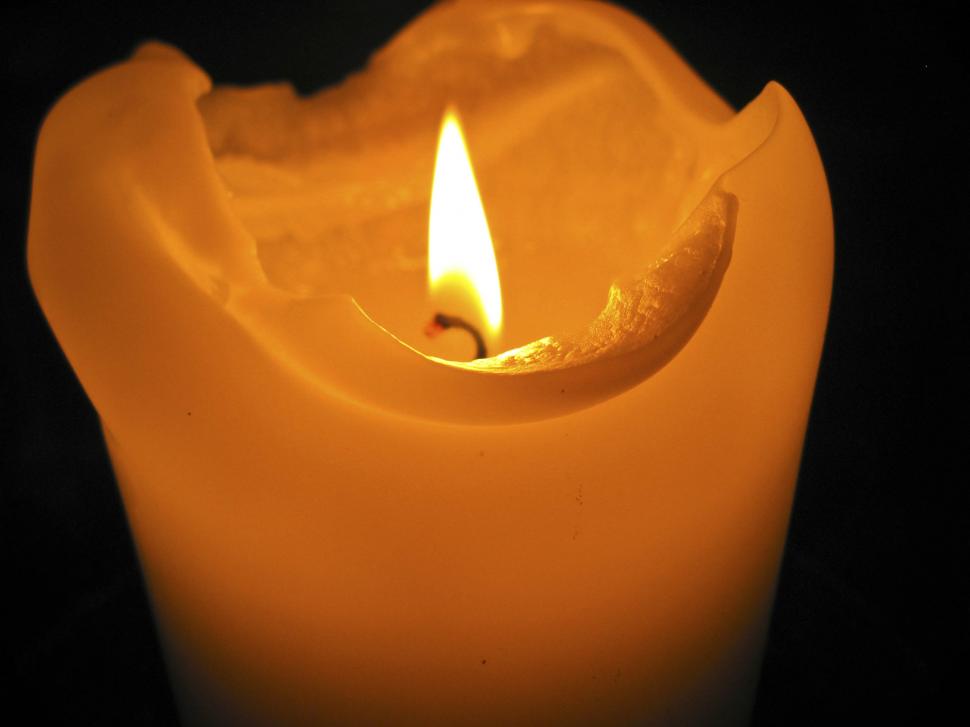 Only a few more days left in November. A few more days to remind people about the two cancers that took my beloved husband in 2008 and my dear mother in 2010.

My relationship with cancer has always been as a bystander. I watch a relative or friend grapple with imposed changes the disease brings. Years ago I dropped the language of struggle and battle in favor of the word “journey.” Life is a journey and a path to death is inevitable. As I have remarked previously, if I had a choice between a heart attack or cancer, I would choose the latter. Yet I do not choose to watch the cancer journey in silence.

Purple ribbons represent pancreatic cancer–often dubbed one of the “deadliest” cancers because it sneaks up on people. The symptoms can easily be attributed to harmless conditions. In a grief support group, I met a woman whose husband died within three weeks of diagnosis. Mike, my husband, had fourteen months, though the symptoms presented themselves much earlier. Today it has an eight percent survival rate—lowest of any major cancer. 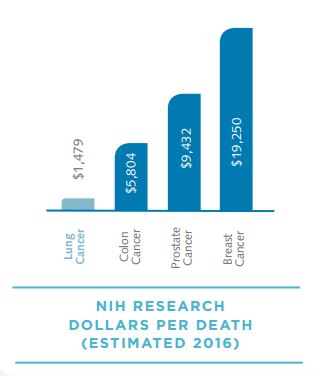 Now lung cancer has the distinction of being leading cause of cancer death in the United States. In fact, it is the number two cause of deaths. Surprising, considering all the press given to breast and prostate cancers. When my mother was diagnosed in the fall of 2009 I learned startling facts about lung cancer: Less than 20% are current smokers and 20% never smoked. People asked me “Did your mother smoke?,” to which I truthfully answered, “No.” Lung cancer research dollars per death pale in comparison to breast or prostate cancer. Ever the manufacturing engineer, I looked at the pareto chart and said “no semiconductor manufacturing company would spend more money on defects further down the chart.”

So each year I allocate dollars for pancreatic and lung cancer awareness. Each November I do something to raise awareness. Thanks for reading and participating in my personal awareness campaign.

Dear Reader, please share your comments and stories that are sparked by this piece. Do you commemorate a loved one who has dealt with a disease via a race, fundraiser, or other event during a month? See Contribute for how you can share a story at The Engineers’ Daughter.

I give to Lung Cancer Alliance and Pancreatic Cancer

Get some facts on Lung Cancer.

Look here for Pancreatic Cancer facts– you may need to scroll down.

To put the above numbers in perspective check the Center for Disease Control and Prevention  and a Medical News Today article about the top 10 leading causes of death in the US.