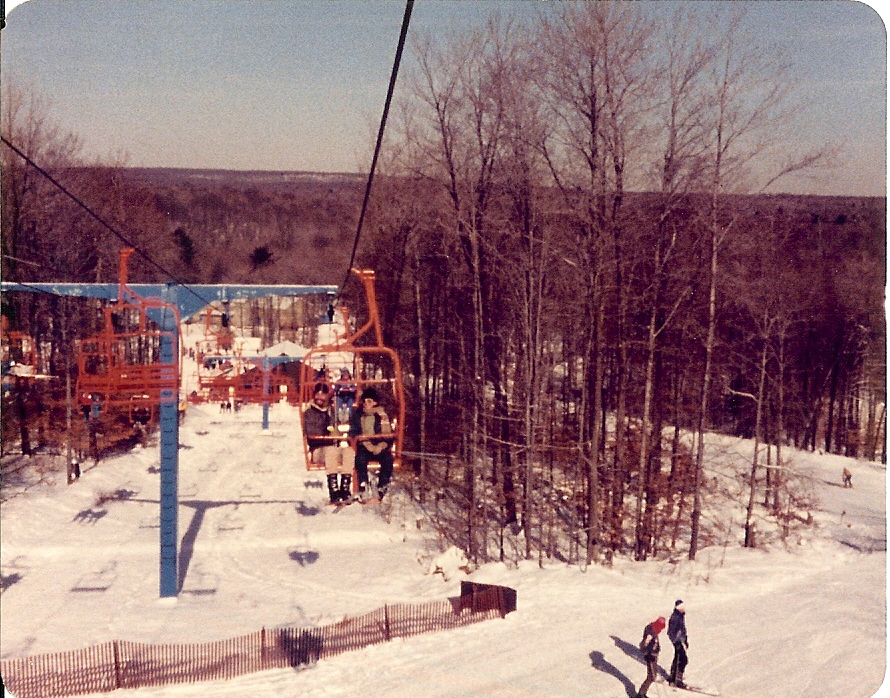 I wrote this letter as part of my Gratitude Project and mailed it on January 24, 2017:

Over fifty-five years ago my parents, Betty and Ray Meixner, married in New York City between snow storms. The pictures of my mother in white, ascending from the black car, surrounded by piles of snow fill the wedding album. By the next snow storm, they had traveled to Stowe, Vermont to enjoy a skiing honeymoon. They both learned the sport as young adults. As they started a family, they continued their enjoyment of the sport. However, they quickly discovered in the mid-’60s that the ski resorts that once welcomed them did not provide a child-friendly experience. In their quest for  family friendliness, they found Gore Mountain in North Creek, NY. As one of three state-run resorts, Gore appealed to them because of a ski school program for children–the Wiggly Boomers, an on-site nursery that even took infants–and learn-to- ski-week packages. All of these are standard at today’s ski resorts, but it was a rarity in 1967. As the eldest Meixner child, I took my first lesson on the J-bar with the shorter Joan. While I don’t recall much from that first lesson, I strongly remember telling her that I could “see the wind” as it blew the snow past us.

So began twenty-five years of lessons taught by Gore ski instructors to the Meixner family. Even after we moved south to Maryland, we continued to journey to the Adirondacks of New York every winter. Over the years we shifted the timing from February to March to coincide with college spring break. It got to the point that instructors would say “When are the Meixners coming?”

Homework for the week could be done in the evening while we participated in ski lessons during the day. Five days in a row our 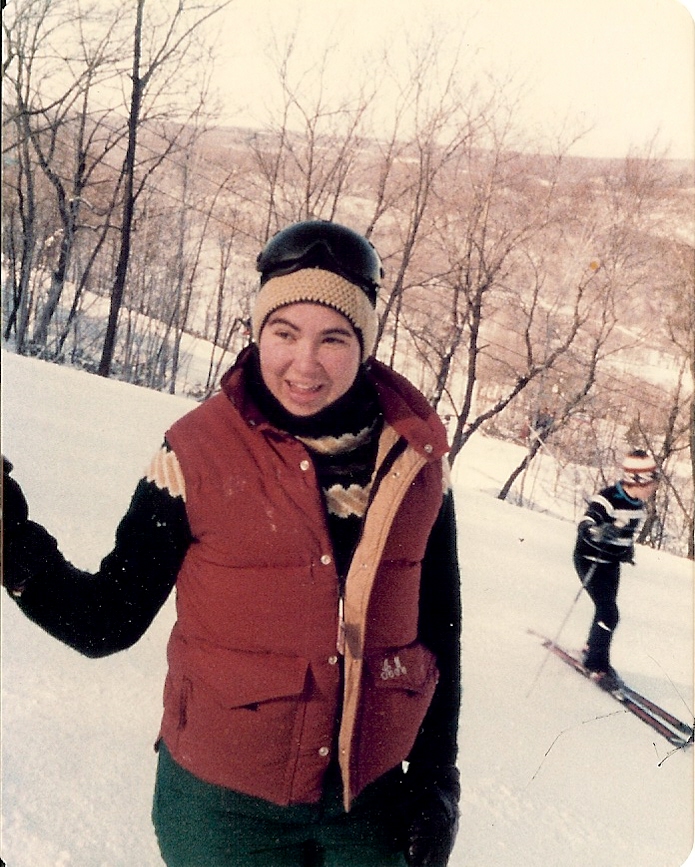 Dad would run us out for ours and his morning lessons. Mom took hers in the afternoon. After learning from our instructors, we worked on our technique in the afternoon. Our skiing slowly evolved from the snowplow to parallel turns. Somewhere each of us have a metal-colored snowflake with Gore in the middle. These pins were handed out at the end of the week after our ski demo. We took our turns and spills on Showcase and rode the dreaded East Chair up the slopes. After the Gondola to the top, we skied down Cloud to the mid-mountain lodge, or we challenged ourselves on the slopes of Chatimac and Hawkeye.

While my parents introduced me to the sport, I need to thank you, the instructors, for instilling in me a life-long passion for the sport. This marks my twenty-first season as an alpine ski instructor at Mount Hood Meadows, Oregon. My career in engineering took me to a place that has this great mountain nearby. I learned from a chair-ride chat that becoming an instructor gave me access to clinics that could improve my own skiing.  “Free lessons!” motivated me to sign on to teach. It has served me well–let me count the ways:

I earned PSIA Alpine II certification and continue my education on the hill by teaching, being coached and talking about teaching. My eyes sparkle with excitement when someone asks me about skiing.