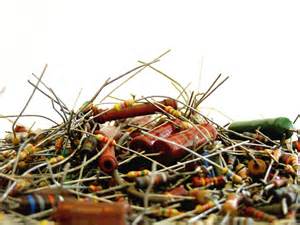 To remember the table, Doc Fry taught us a mnemonic. One of many is: Bat Brained Resistor Order You Gotta Be Very Good With. (The boys in the class tried to tease me with a raunchier version, which I chose to ignore!)

All resistor manufacturers follow the same resistor color code standard. Why? Simple–it enables customers to purchase from multiple vendors. All savvy manufacturers source components from at least two suppliers. Why waste time in using a unique coder per resistor supplier? Having a standard applies one of the E’s of Engineering–Efficiency. Other reasons exist for standards, as I learned during my first technical job. 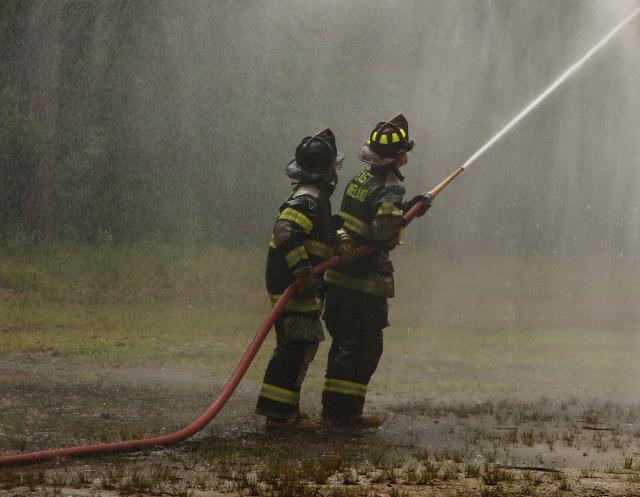 At a National Bureau of Standards lecture the speaker told a story about the Great Baltimore Fire and fire engines. Fire crews came with their fire engines from as far away as Philadelphia and Washington, D.C. The visiting crews’ fire hoses could not connect to Baltimore’s fire hydrants; so they watched in frustration as the fire continued. The fire hydrant connectivity issues contributed to the fire’s duration of 30 hours, and the destruction of an estimated 70 city blocks. Soon after, the National Fire Protection Association adopted a national standard for fire hydrant hose connections. The story illustrated the importance of standards, which was part of the agency’s mission.

Dear Reader, What memory or question does this piece spark in you? Have you worked with a standard or worked to develop one? Please share your comments or stories below. You, too, can write for the Engineers’ Daughter–See Contribute for more information.

More about the Great Baltimore Fire.

The Resistor Color Code had a number of Mnemonics

The United States NIST has a long history of standards.  This timeline shares some its  history.