For an engineer, I’m weird; I like to document. Not sure if the challenge of communicating to others motivates the problem solver in me, or if it’s the yearning for precise language. My Dad certainly instilled the need for precise language in me and my siblings. When we worked on maintaining the family cars he noted that maybe I would like to be a technical writer. I often had the job of reading the car manual while we figured out maintenance steps. His remark was most likely prompted by my liking all the adjectives in front of the nouns. The detailed photos and accompanying test directed us to tighten the correct screw or lug nut. 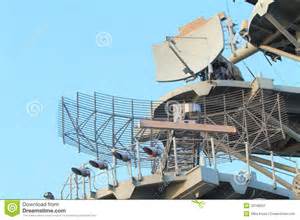 The economical engineering problem they focused on was the emulating field test of naval radar to work out more of the bugs before an actual field test. The movie Battleship, which depicts field exercises, gives you an idea of scale to field test a radar system. I surmise the savings must have been at least 100 to 1000 orders of magnitude as the facility to support emulating a field test represented a major investment.

The facility looms in my mind due to a height of three stories and not a window in sight. A pie-shaped space, its radius angle covered between 15 and 30 degrees. At the pointy end of the space was a radar mounted on a 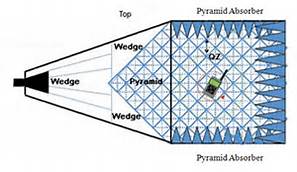 platform opposing an array of antennas that would simulate the naval vessels and common anti-radar jamming techniques. I vaguely recall words like “chaff” and “signal jamming” bandied about, which were over my head as I was only a sophomore in college. At the time, my Dad worked on the electron device side of building the radar for the Naval Research Lab. He always talked about the power of the devices. The work supported by this facility related to radar’s usage in detection. See the sidebar for information on radar.

This brings me back to documentation. To emulate the “field” scenario, computers controlled the antenna array. There existed two computer systems: a Radio Shack TRS80 and a DEC PDP11. 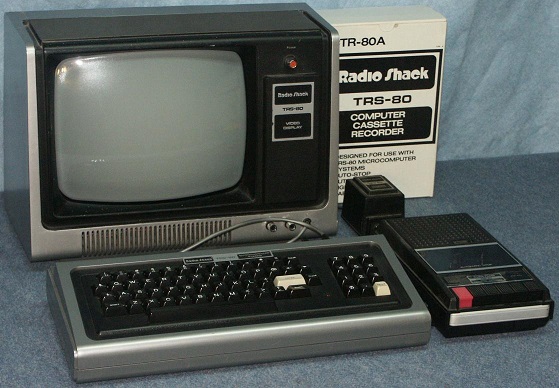 The group manager, Robert, had the TRS80 controlling the PDP-1, which in turn controlled the antenna array. 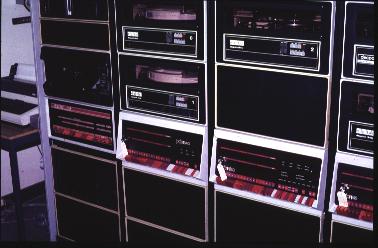 As the pictures illustrate, these computers differed in size, and documentation informs you of a difference in capability. The fact that such a smaller computer system would control something larger impressed upon me that you can never judge a computer by its size. My winter break project: transcribe what was in his head regarding the communication between the two computers into a user’s guide. As a manager, Robert understood that his absence could cause issues with an undocumented system. Also he couldn’t pass on tasks related to this ad-hoc system without having it written down. Who better to document then the engineering intern?

Dear Reader: please share your comments and stories that are sparked by this story. Does technical documentation provide assistance? Do you have a first technical document story? You, too, can write for The Engineers’ Daughter. So don’t be surprised if you are contacted to expand on your story for a future piece.

Student employment opportunities at NRL can be found here.